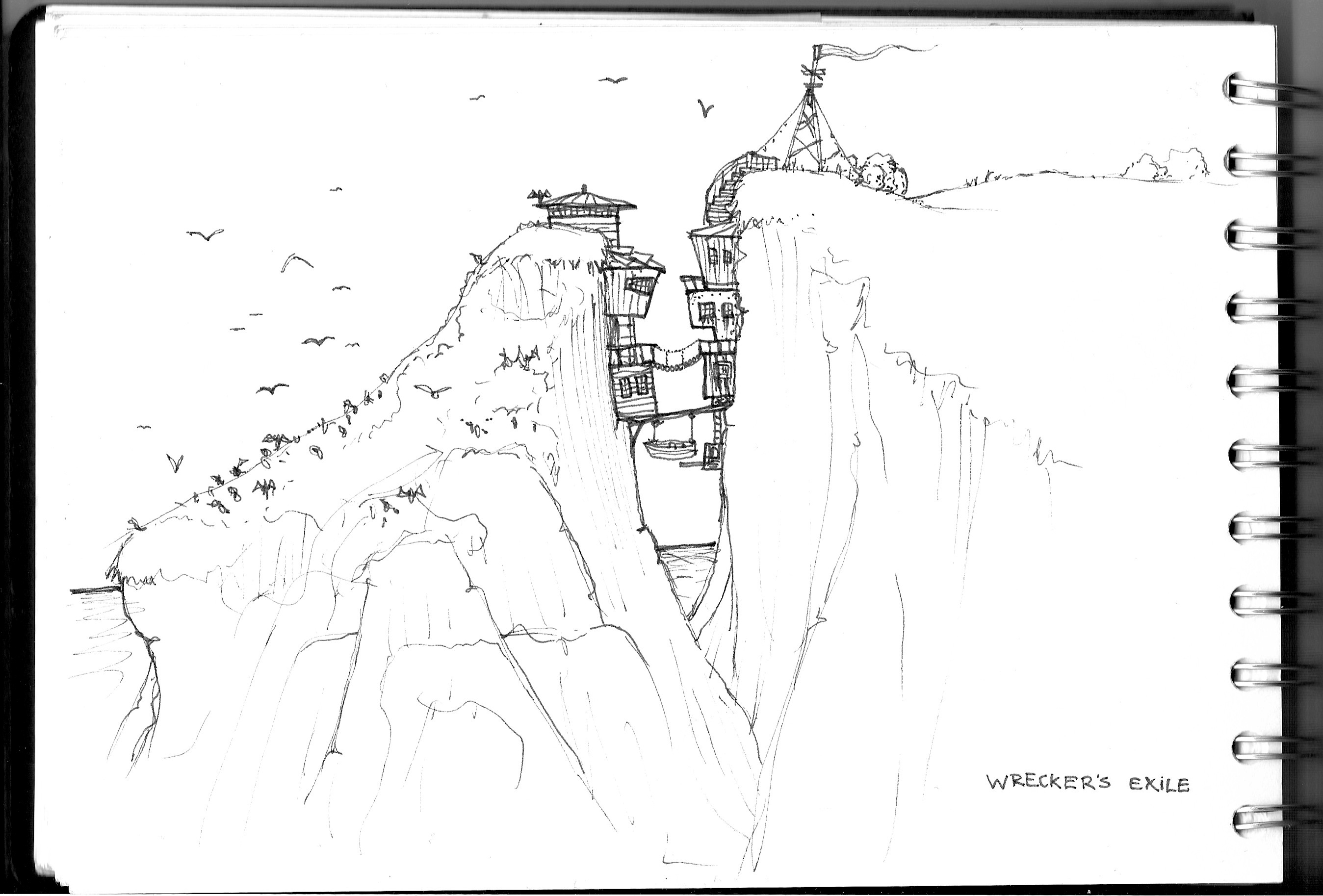 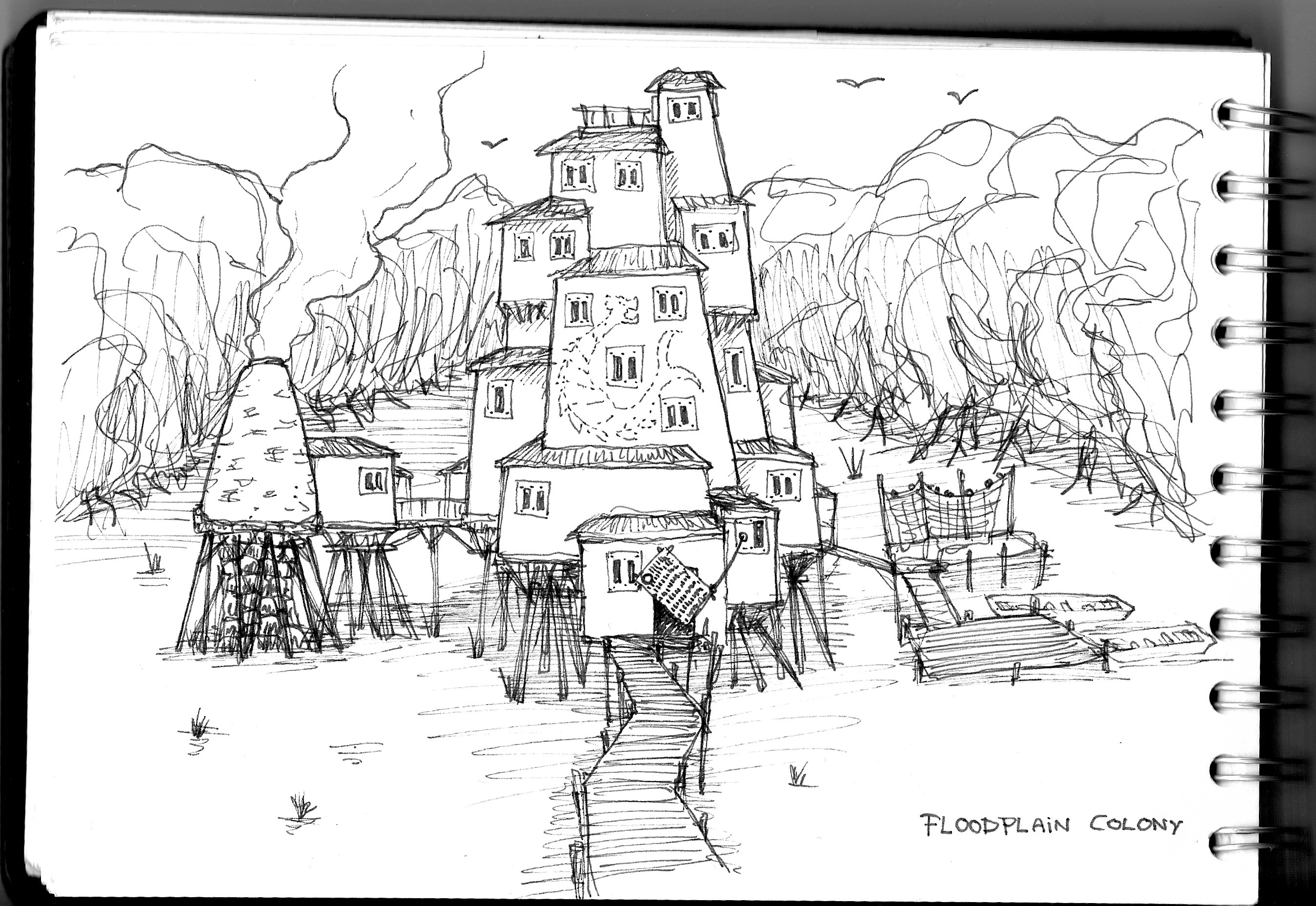 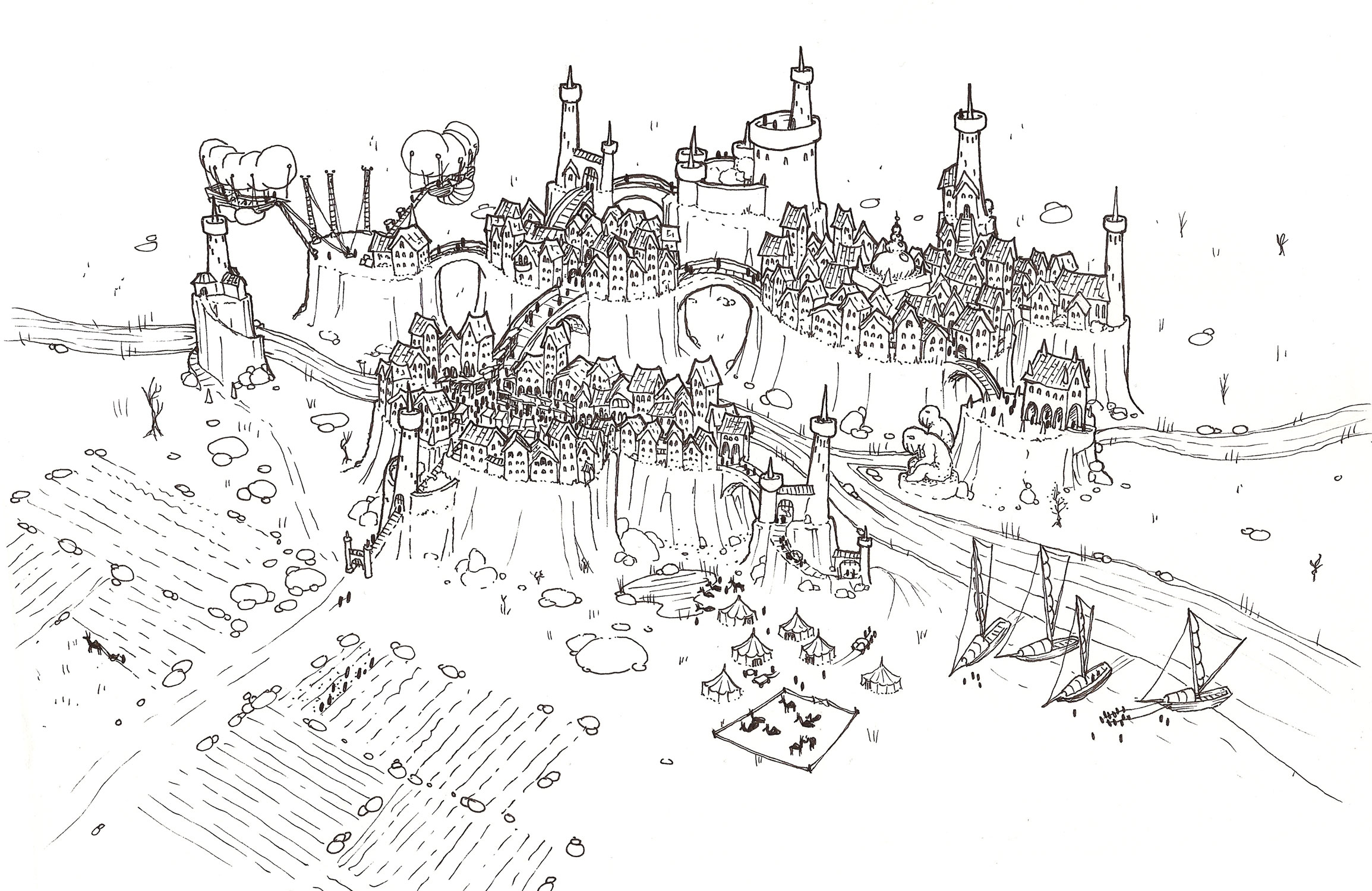 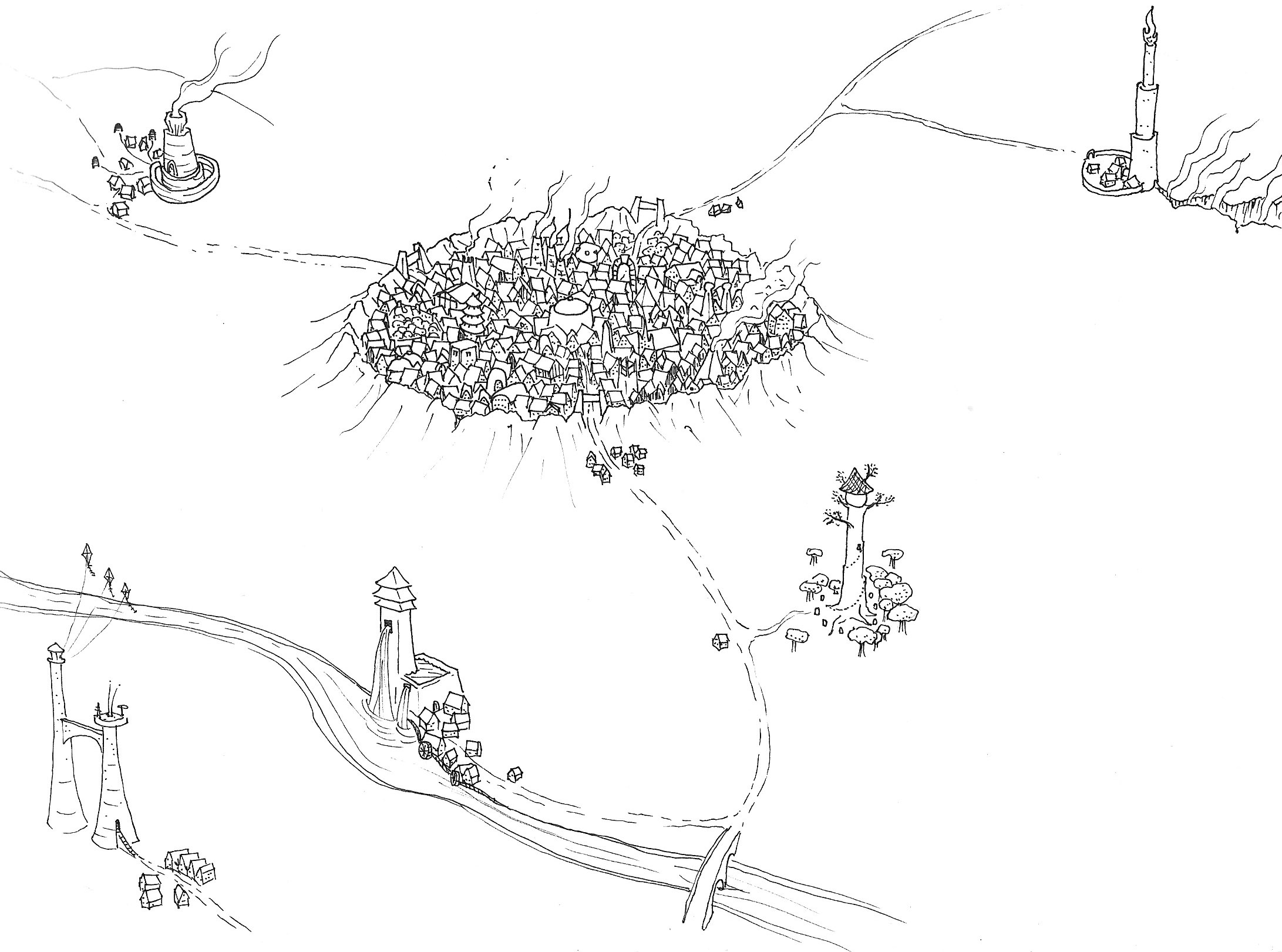 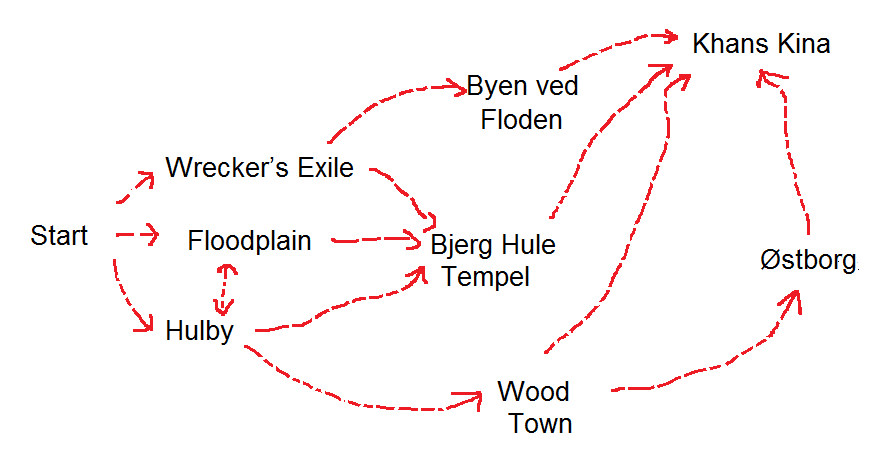 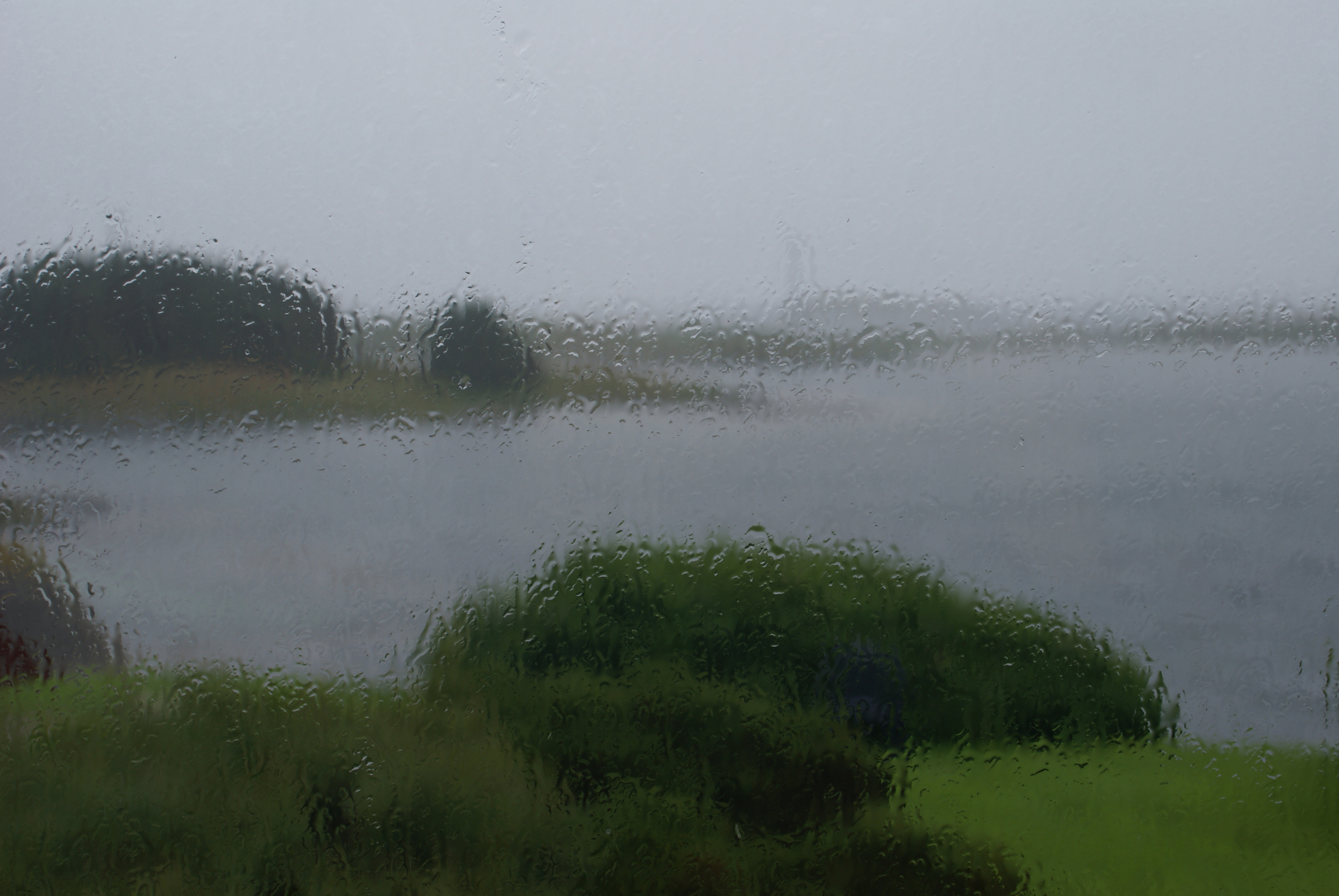 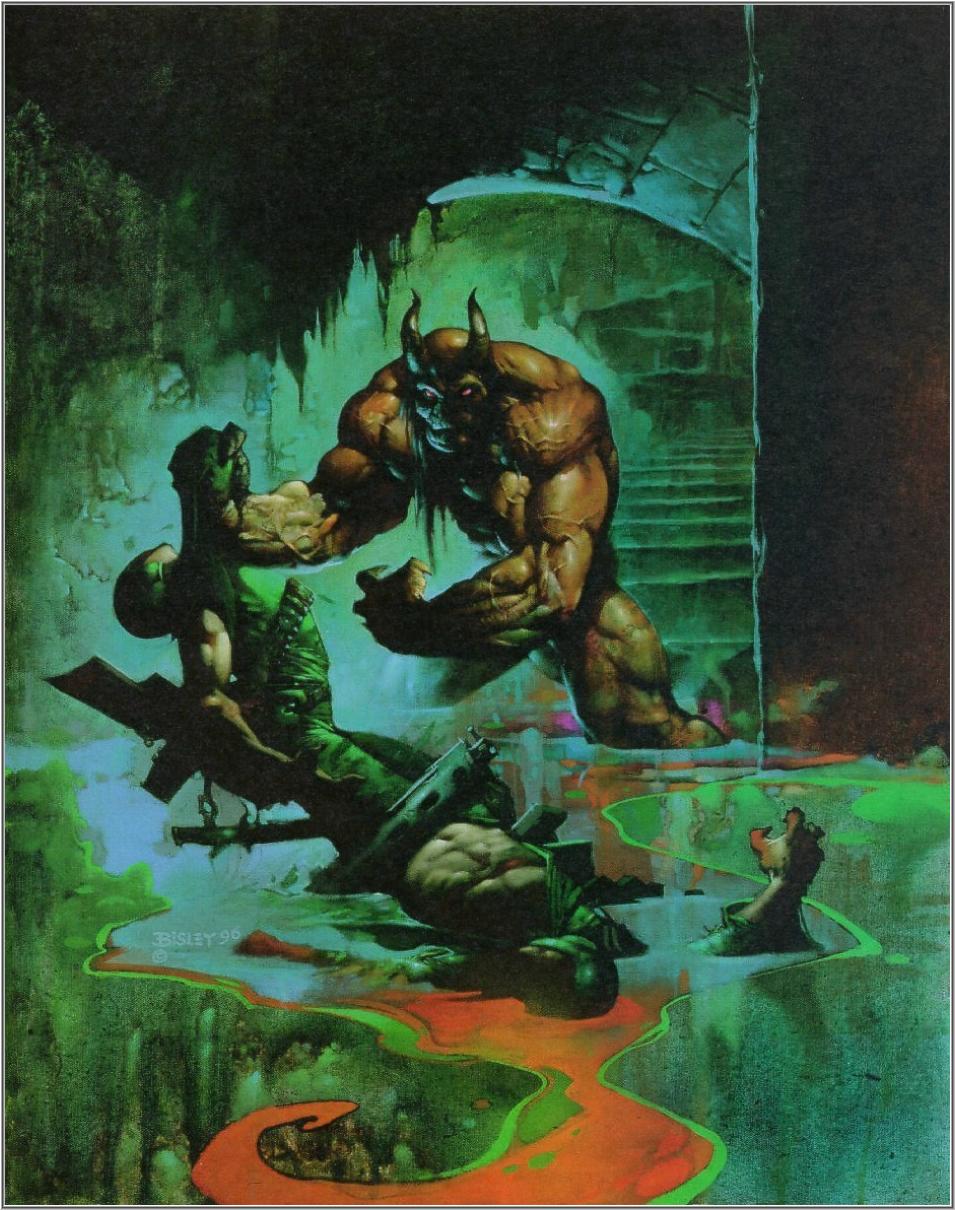 The Wolves of Paris were a man-eating wolf pack that killed forty people in Paris in 1450. The animals entered the city during the winter through breaches in its walls. A wolf named Courtaud, or “Bobtail”, was the leader of the pack. Reports of the animal suggested it was reddish in color. Eventually, the wolves were killed when Parisians, furious at the deaths, lured Courtaud and his pack into the heart of the city. There the Parisians stoned and speared the wolves to death in front of the Notre Dame Cathedral.

The Wolf of Soissons was a man-eating wolf which terrorized the commune of Soissons northeast of Paris over a period of two days in 1765, attacking eighteen people, four of whom died from their wounds.

The first victims of the wolf were a pregnant woman and her unborn child, attacked in the parish of Septmont on the last day of February. Diligent locals had taken the second trimester fetus from the womb to be baptized before it died when the wolf struck again not three hundred yards from the scene of the first attack. One Madame d’Amberief and her son survived only by fighting together.

On 1 March near the hamlet of Courcelles a man was attacked by the wolf and survived with head wounds. The next victims were two young boys, named Boucher and Maréchal, who were attacked on the road to Paris, both badly wounded. A farmer on horseback lost part of his face to the wolf before escaping to a local mill, where a seventeen-year-old boy was caught unaware and slain. After these atrocities the wolf fled to Bazoches, where it partially decapitated a woman and severely wounded a girl, who ran screaming to the village for help. Four citizens of Bazoches set an ambush at the body of the latest victim, but when the wolf returned it proved too much for them and the villagers soon found themselves fighting for their lives. The arrival of more peasants from the village finally put the wolf to flight, chasing it into a courtyard where it fought with a chained dog. When the chain broke the wolf was pursued through a pasture, where it killed a number of sheep, and into a stable, where a servant and cattle were mutilated.

The episode ended when one Antoine Saverelle, former member of the local militia, tracked the wolf to small lane armed with a pitchfork. The wolf sprang at him but he managed to pin its head to the ground with the instrument, holding it down for roughly fifteen minutes before an armed peasant came to his aid and killed the animal. Saverelle received a reward of three-hundred livres from Louis XV of France for his bravery.

The Wolf of Sarlat attacked and wounded seventeen people in Sarlat, France, in June 1766. Unlike other wolves that had become man-eaters, it was notable in that it attacked only grown men, standing on its hind legs to get at the face and neck. A burgher of Saint-Julien, Monsieur Dubex de Descamps, gathered a hunting party of one-hundred men and set out after the animal. In the pursuit the wolf turned on the hunters, injuring two of them. Dubex trapped the wolf in a meadow, dismounted, and shot it at point-blank range as it charged him. The wolf was roughly thirty inches at the withers and four feet, four inches in length. The huntsmen noted that its appearance combined some physical characteristics typical of foxes and greyhounds, suggesting hybridization.